Travel to Kenya for safari, sun and sandy beaches

Famed as the birthplace of the safari (the word means 'journey' in Swahili), and the setting for the Danish writer Karen Blixen’s 'Out of Africa' – travel in Kenya evokes feelings of exploration and adventure upon the wide African savannah, wildlife galore and sunsets to die for. Giraffes, lions, zebras, rhinos – in fact all the animals that we are so familiar with from nature documentaries are here. What’s more, there is the Great Rift Valley with its soda lakes and flamingos, spectacular trekking on Mount Kenya and a host of other wildlife packed game reserves, including Meru, Tsavo and Amboseli.

With this abundance of game on view, and the stage for one of the world's greatest natural phenomena - the annual Great Migration - a Kenya tour is one of Africa's must-dos for wildlife lovers, bird spotters and adventure travellers alike.

Stunning scenery aside, Kenya also displays a wealth of cultural diversity and is a fascinating and rewarding destination. Most people have heard of the Maasai tribe, but there are many other cultures in this diverse country, including of course the Swahili who mostly inhabit the coastal regions and whose culture is closely tied to the Indian Ocean and Arabia.

The coast, in fact, is one of Kenya’s biggest draw cards. With white sandy beaches, tropical islands and romantic sunset cruises, many couples opt to spend their honeymoon in this tranquil paradise. For the active holiday maker there are numerous things which do not involve lying on a beach, such as scuba diving, deep sea fishing and various water sports at beach resorts.

And most tour packages in Kenya will involve a stay in Nairobi, which is certainly one of the most animated and spirited African cities, and is home to numerous quality hotels. 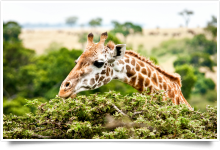 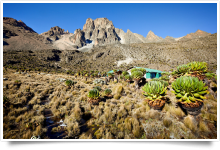 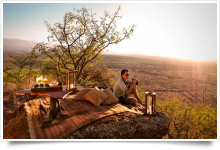 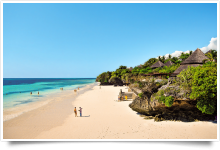 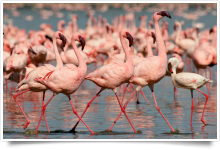 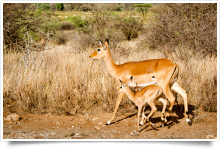 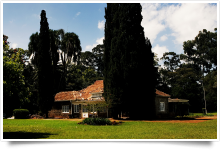 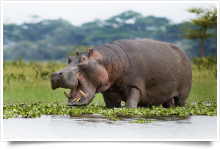 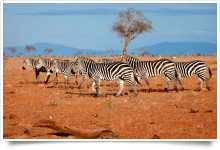 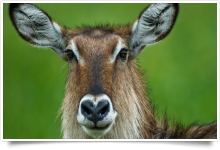 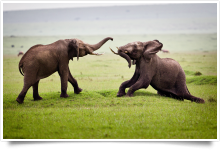 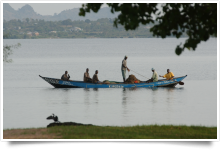 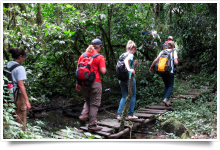 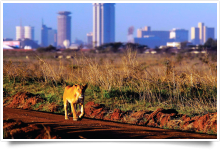